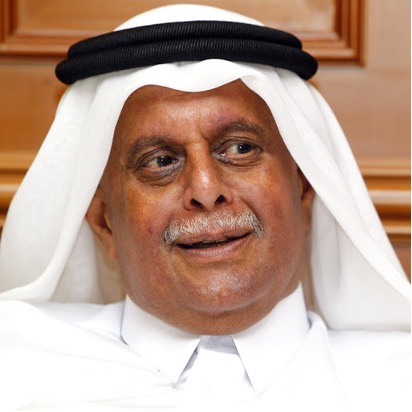 His Excellency Al-Attiyah, born in Qatar in 1952, has more than 40 years of experience in the energy industry and has held a variety of senior leadership positions within the Government of Qatar. In 1992, H.E. Al-Attiyah was appointed Minister of Energy and Industry and Chairman and Managing Director of Qatar Petroleum, before being entrusted with the additional responsibility of Second Deputy Prime Minister in 2003. Four years later he was promoted to Deputy Prime Minister and, in 2011, was appointed Chief of the Emiri Diwan. H.E. Al-Attiyah has served as Chairman of Qatar's Planning Commission and was elected Chairman of the United Nations Commission on Sustainable Development in 2006. Abdullah Bin Hamad Al-Attiyah served as the President of the Qatar Administrative Control and Transparency Authority as well as the President of COP18/CMP8 Doha and the Chairman of the Higher Organizing Committee. Currently, he serves as chairman of the board of a number of organizations, including Qatar General Electricity and Water Corporation, which among other environmental projects are exploring the use of solar energy for electricity supplies.